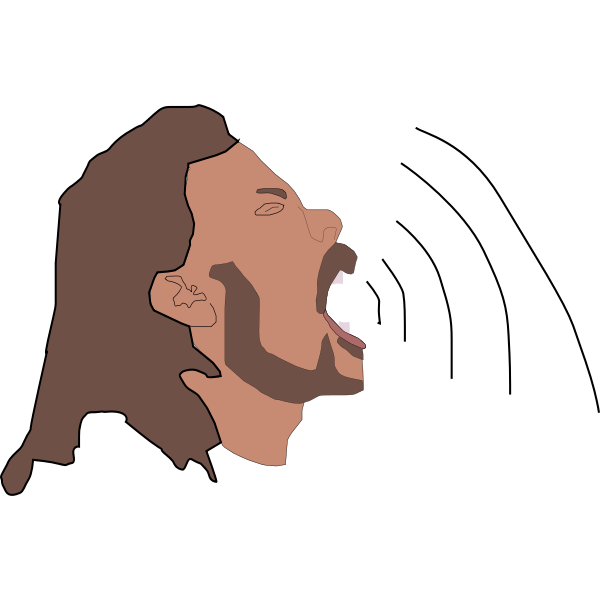 Sharing my lived experiences on Post colonialism as a Guest lecturer at University of Vienna.

This article stems from my visit as a guest Lecturer to the University of Vienna for a lecture on Gender Studies by Dr. Katta Spiel on Post Colonialism. I presented expertise from my work on collaborative methods of design and shared lived experiences as one from a British Colony (or former colony as most would label it). This is not a research article but a structured presentation of my take away, thoughts, observations and challenges as an “expert” of lived colonial rule.

I use the term lived colonial rule as it attempts to not ignore the living consequences of colonialism in present day Ghana. It refuses to pretend that the moment Ghana gained independence in 1957, everything else became “natively” Ghanaian and thus the Ghanaian and their culture was held high, high above that of the colonizer, with little to zero influence of the colonizer till date. It can pretend colonialism is not mental oppression but a liberation of the mind, it could, but it will not.

I got to Vienna about an hour before the lecture and walked for a while through the city. In my head, I am going over the things I plan to talk about and hope to discuss with Katta’s students. It is also Christmas, the streets are decorated with lights, Christmas trees are decked with balls and presents with carols blaring from shops. I hear the song: Do they know it’s Christmas from Band Aid. The first time I heard this song was in the American movie “Last Vegas” and it was sang with so much cheer, I wondered what idea these people had about the Africa they were singing about. It made me angry the first time and made me scoff the second time I heard it. I wondered why and how Africa could make others feel so comfortable, cheerful and privileged at Christmas.

I ply on this Christmas carol road and reminisce the times as a child and till date, the Christmas songs we sing about snow, sleigh-riding and Santa Claus with no relationship to these elements. A lifetime of appreciating things that have no value to us. The first time I saw snow, was in 2014 when I came to Germany. It felt like I finally had the pleasure to behold those things that I had been made to feel defined Christmas. It was not fulfilling. I decide to mention this briefly during the talk.

The costs of glory

During the talk, we discuss how colonizers through sculptures and reverence to “heroes” associate glory to the founding fathers who ravaged and destroyed families, homes and nations to bring glory to their nations.  We note that the more glorious a nation is, the more suffering it inflicts on other nations especially those labelled “third world countries”. Every place of comfort has a price paid often by persons who do not enjoy this place of comfort.

This story of glory reminds me of my December 2018 trip, my first and till now my last visit to the Rijksmuseum in Amsterdam. This is one of the top tourist attractions of the Netherlands. It made me appreciate why most Africans I know do not appreciate the concept of museums. Museums basically tell, depending on the storyteller but often, glorious stories of how powerful and honorable persons destroyed other nations, stole, killed and conquered to make an honorable country.

My visit to this museum was just like to any other museum-visit I have been doing since I moved to Europe, to get to know more of the country’s culture. I however spent most of the time staring at one painting, sitting and processing this painting I had seen. It was the painting of a soldier from Ghana who had been brought from his home to fight a war. He had no name, the name written there was the name he had been assigned with, they forgot his name because it was difficult to pronounce. Surrounding him in that hall were other glorious men who were decorated with medals and honor with their titles and names. I was sad. What if that man had been my grandfather who I was told had been engaged as a soldier but I had never met him and had no photo of him.

It reminded me of the novel “The beautyful ones are not yet born” by Ayi Kwei Armah who mentions how soldiers from Ghana who fought in foreign wars came back to lives that were far miserable than what they had expected. Glory was not meant for all. In real life, the British killed soldiers who marched for what was promised them after the World War II in Ghana in 1948.

Colonizers still ride on this glory today, children in third world and war torn countries sacrifice their futures so that their children can afford free education and live in comfort. These stories of glory are single sided stories that pride in achievements impossible without oppression and theft.

Native but not native english speaker

Though I come from Ghana which has English as a major communication language and its official language, Ghanaians are not considered native English speaking. I claim that this is because we are predominantly black Africans. I was raised with English as my primary language. In my home, we communicated more in English than Akan. But if an illiterate British and I applied for a job to teach English they would get that job as they are native English. Even though I have spent my life writing , speaking and communicating in English, I was once declined a job offer because I was not a native of the US, UK, New Zealand, Australia or Canada.

Many people do not realise how much of an everyday oppression this is until you need to pay huge amounts of money to prove you can speak and write in English when you want to study abroad, however a native with poorer writing or communication skills gets admission without having to prove their English speaking capabilities. The concept of native speaking which is also the colonizers tool of exalting its language is overrated as it is the UK which recognizes countries as native speaking or not. I also tell Katta students about how these subtle ways of oppression designed mostly against Africans works against Africans who seek to further their education, travel and pursue career opportunities in the western parts of the world. I end this paragraph questioning why all white colonies of the British have been labelled native speaking English countries.

I leave the lecture having talked, listened and received enlightenment on different matters. It was not always a comfortable atmosphere as I talked or when we discussed everyday issues such as chocolate and coffee consumption and its effect on the towns who produce them, methods in technology design that enforce colonizer ideals, colonizer ideals of knowledge production and my work with white females. But the discomfort as Katta said was necessary to make us realise how near and real colonialism is.

During the lecture we also discuss the concept of feminism and colonizer or western steered colonizer perspectives. I leave Vienna with this quote etched in my mind.

Feminism can be a plant grounded in its own soil.

Thanks once again to Dr. Katta Spiel for the invitation and all the intelligent students who gave me the space to talk about all I did.